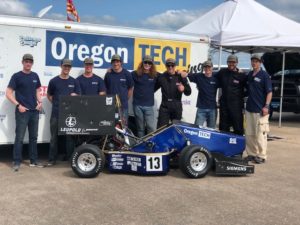 Oregon Tech Racing is a student club at the Oregon Institute of Technology located in Klamath Falls, Oregon. Our goal is to design, build, test, and race in the annual Formula SAE® competition. Formula SAE® is a student design competition organized by SAE International. The concept behind Formula SAE® is that a fictional manufacturing company has contracted a design team to develop a small formula style race car. The prototype race car is evaluated for its potential as a production item. The target marketing group for the race car is the non-professional weekend autocross racer. Each student team designs, builds and tests a prototype based on a series of rules whose purpose is both to ensure onsite event operations and promote clever problem solving. This is an international race, with approximately 80 Universities competing from around the US and World.

If you would like to help us achieve our goal please visit the Sponsorship Page and feel free to contact us.

We are registered for FSAE California 2020. Car #20 will prove to be one of the most competitive cars to date.

After a year off in 2018 to rebuild the team, and do testing, we made our first appearance as a team at the 2019 FSAE Lincoln competition. Out of the 12 members that attended, only 1 had been to a FSAE competition before, so it was a huge learning experience for the entire team. Car #13 easily passed the first two parts of technical inspection, but unfortunately had a backfire destroy our 3D printed intake. 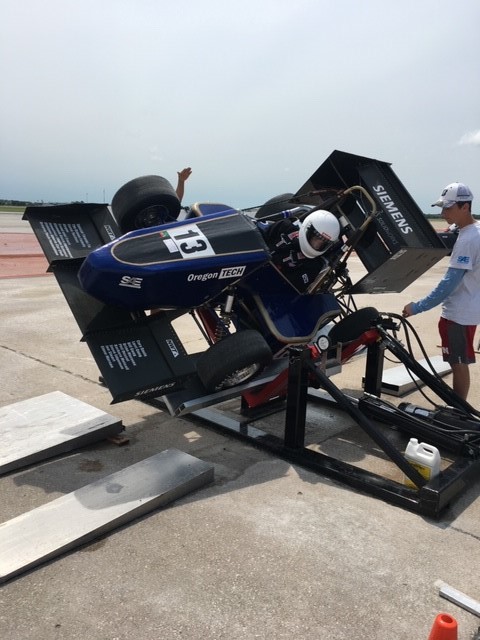 Car #34 proved to be a resounding success after a complete redesign. The car competed in every event at competition, but ultimately had a steering tab fail during endurance, resulting in the car having to be limped to the finish line. We finished 44th overall. 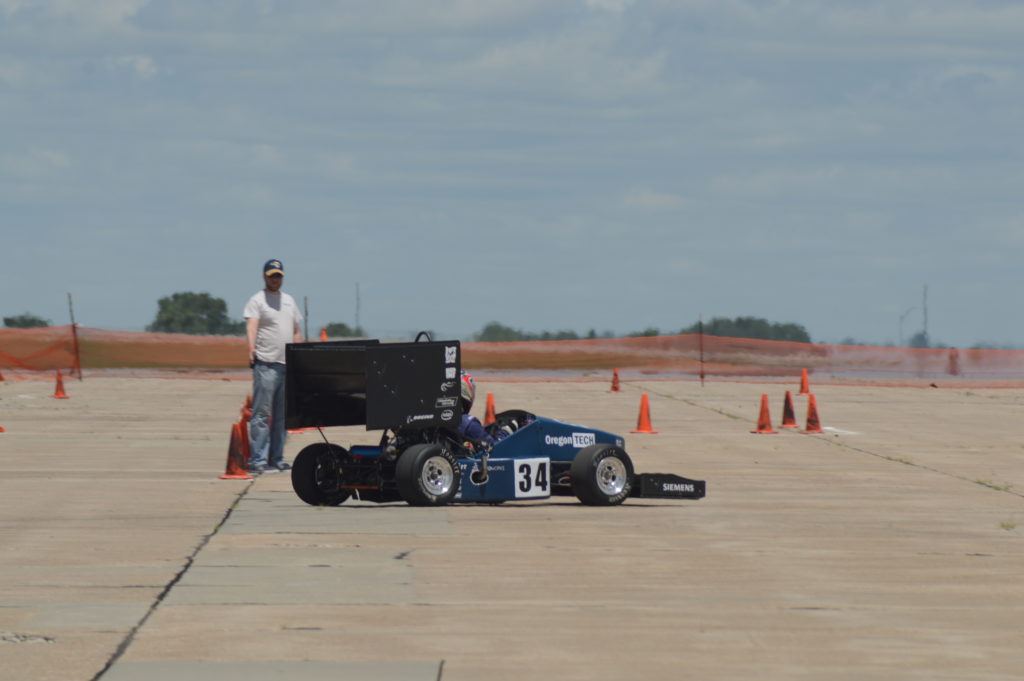 Car #18 represented a ground up redesign of the F15 car. Instead of utilizing just an undertray, we moved to using only wings due to the new aero restrictions put in place by SAE. Along with this, we moved back from the forced induction approach, as it proved to be costly and time intensive to perfect. Overall F16 finished 57th. 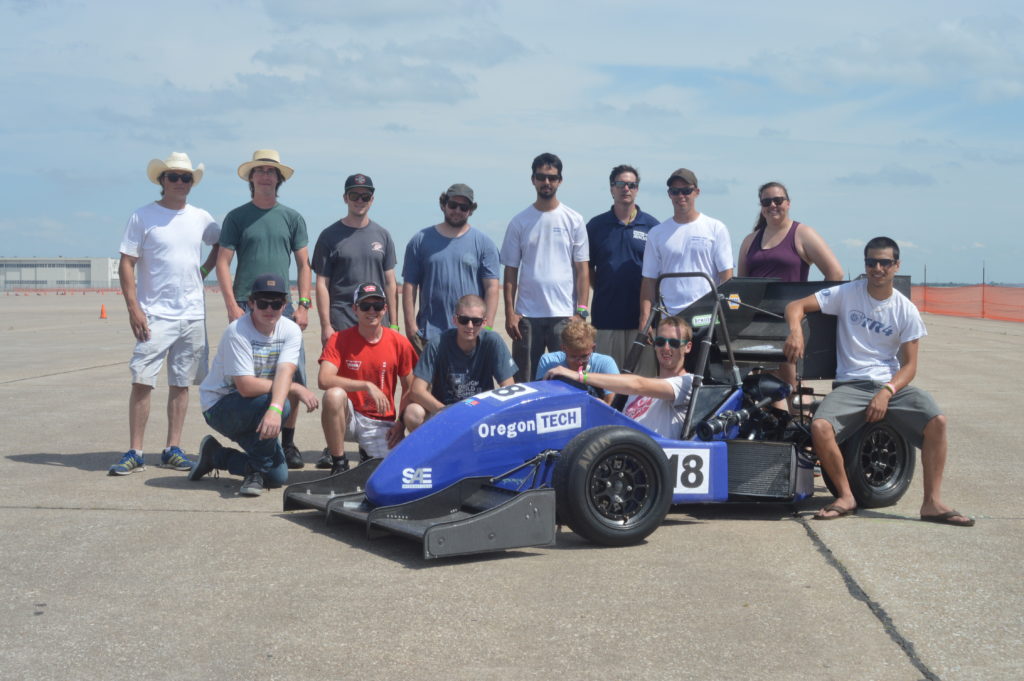 Car #40 represented OTR’s first venture into forced induction. This coupled with a un-sprung undertray, F15 was one of the most technically advanced cars built by the team to date. Unfortunately due to the overall complexity of both the powertrain and aero systems, the car was only able to score points during the autocross event. Overall F15 finished 48th. 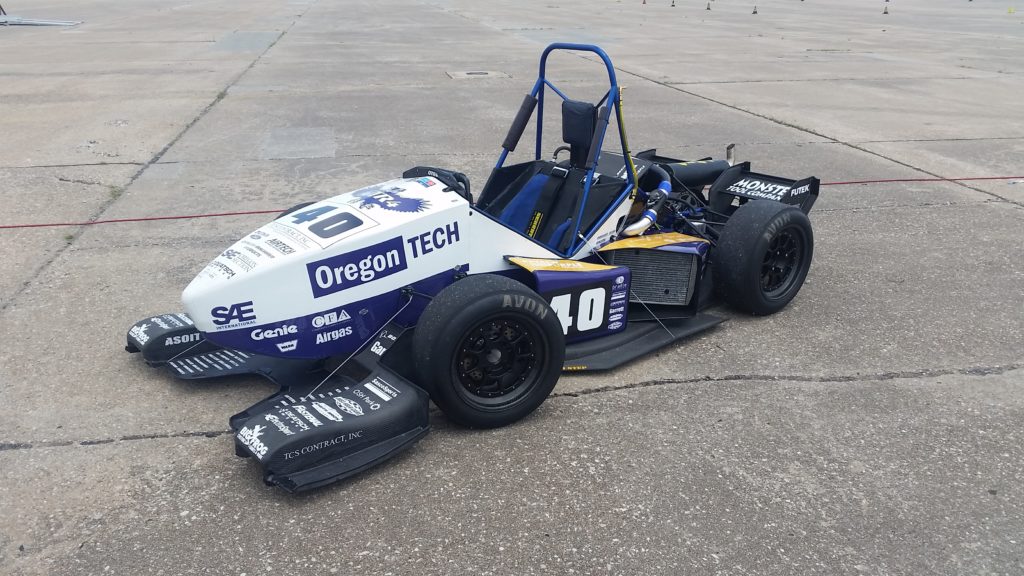 It is with the greatest regret that we must announce that the Oregon Tech Racing team will not be attending the Formula SAE Lincoln competition this June. We felt that the car would not have been built in the professional manner that we want, given the time left we had until competition.  We strive to produce professional quality and beautiful cars and do not want to show up with anything but the best. We are looking into our options for the future to ensure this will not happen again, with one of them being to adopt a two year cycle to give more time to design and build. 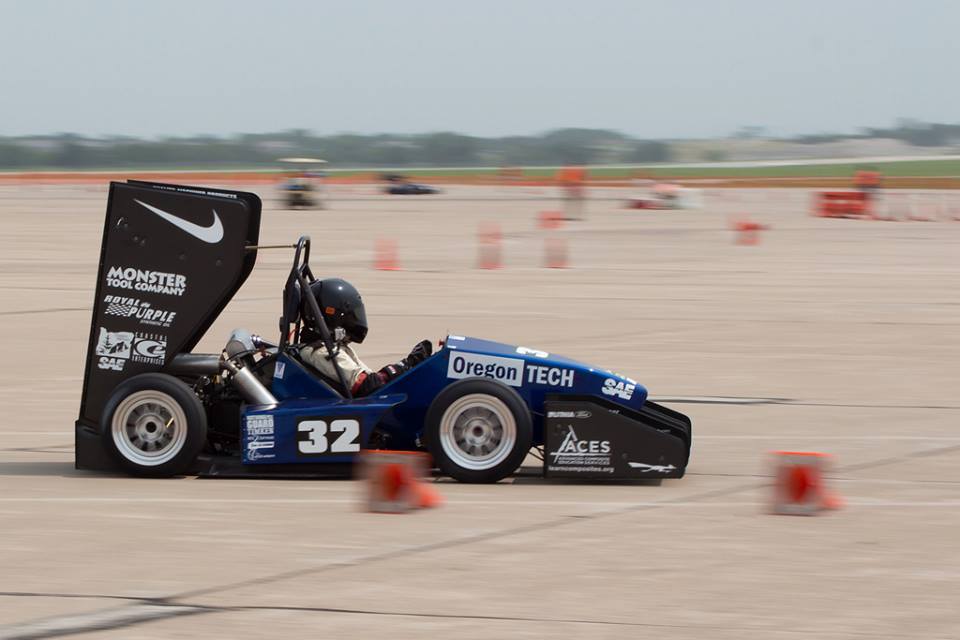 Having two years of experience, the team finally saw success scoring well in Autocross, Endurance, and Design. With a 16th place finish overall in Formula SAE West, Oregon Tech Racing had their best finish yet. The team plans to improve on static events, and are aiming for a 1st place finish overall next year in Lincoln. 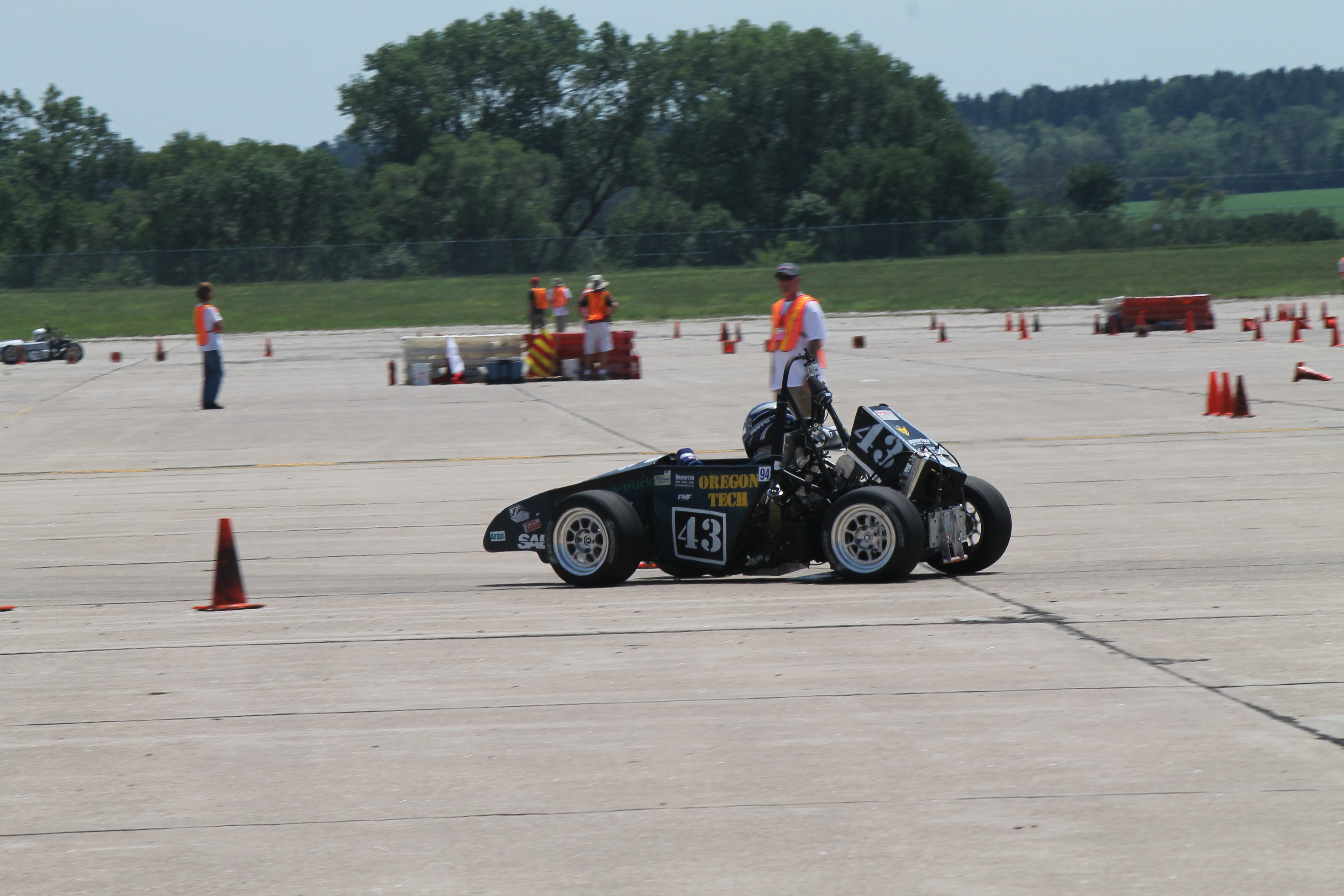 In 2012 the team scored an impressive 5th place position in Acceleration and 16th place in the Autocross event. Finishing overall in 35th place out of 77 schools that participated, there is still a lot of development to be done as we approach the 2013 season. 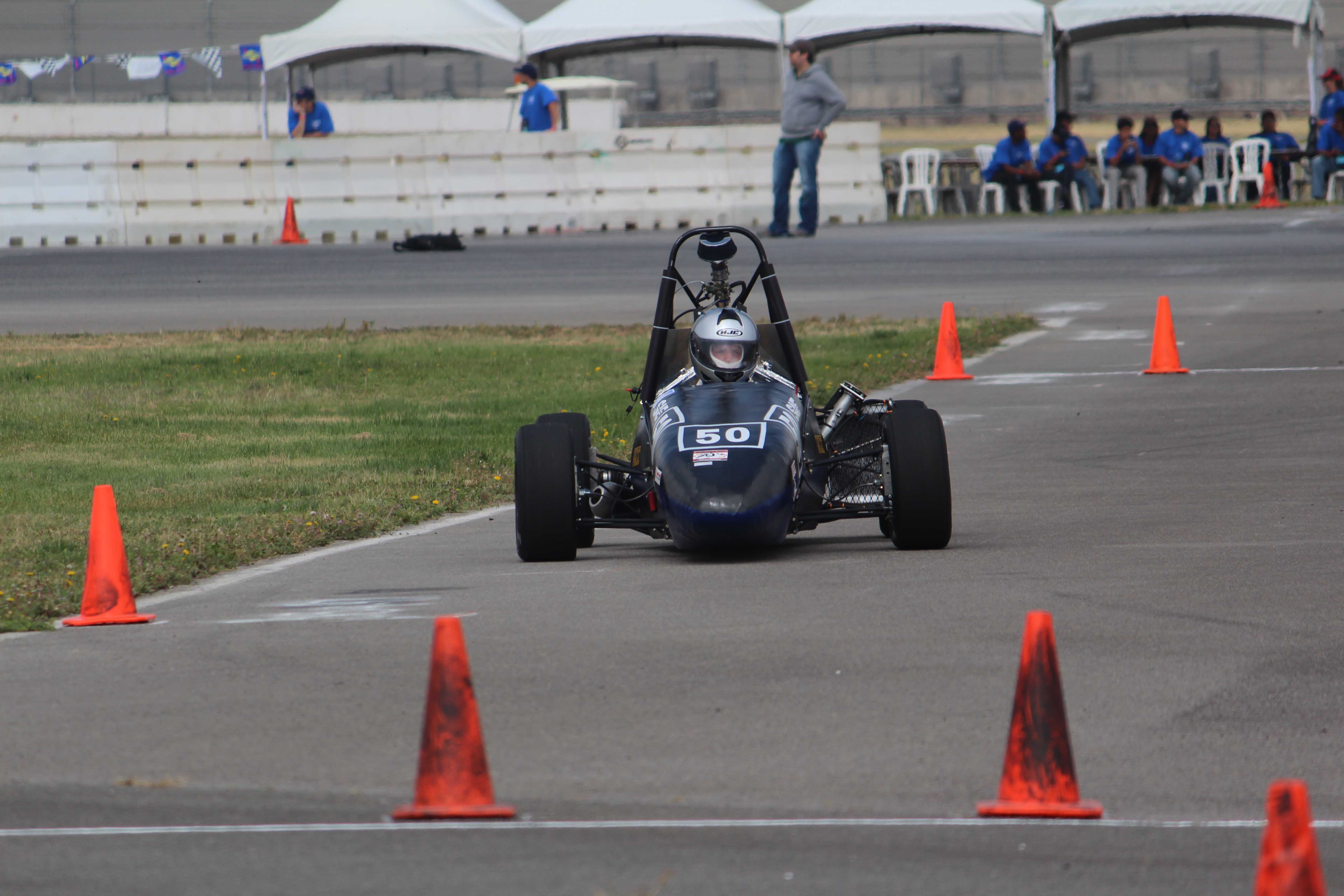 The 2011 OIT Formula team finished in the top 25 out of 80 teams in all of the dynamic events with an 8th place finish in the premier event, the endurance race. We successfully completed the event without any mechanical failures, and passed technical inspection without any problems. The Formula SAE team gained recognition from local news station KOTI-Klamath Falls due to their success. 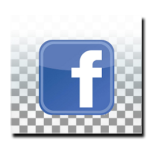 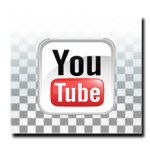